Congratulations Flying Star!  Klinger completed their remodel of the Nob Hill cafe. A well-attended grand re-opening brought out the neighborhood and anxious customers. This is their original location opened in 1987 and  Klinger has been the contractor for owners and valued repeat customers Mark and Jean Bernstein since this first project 32 years ago.  Klinger was eager to work once again with architect Tyson Parker and with is partner Sara Rain Stewart on this project.

"We've been a 32-year fixture in the neighborhood and we feel really great that we've been able to get it refreshed and start a new chapter, especially for Nob Hill, which has had some hard times," Jean Bernstein said. "I know that the neighborhood itself is really excited." 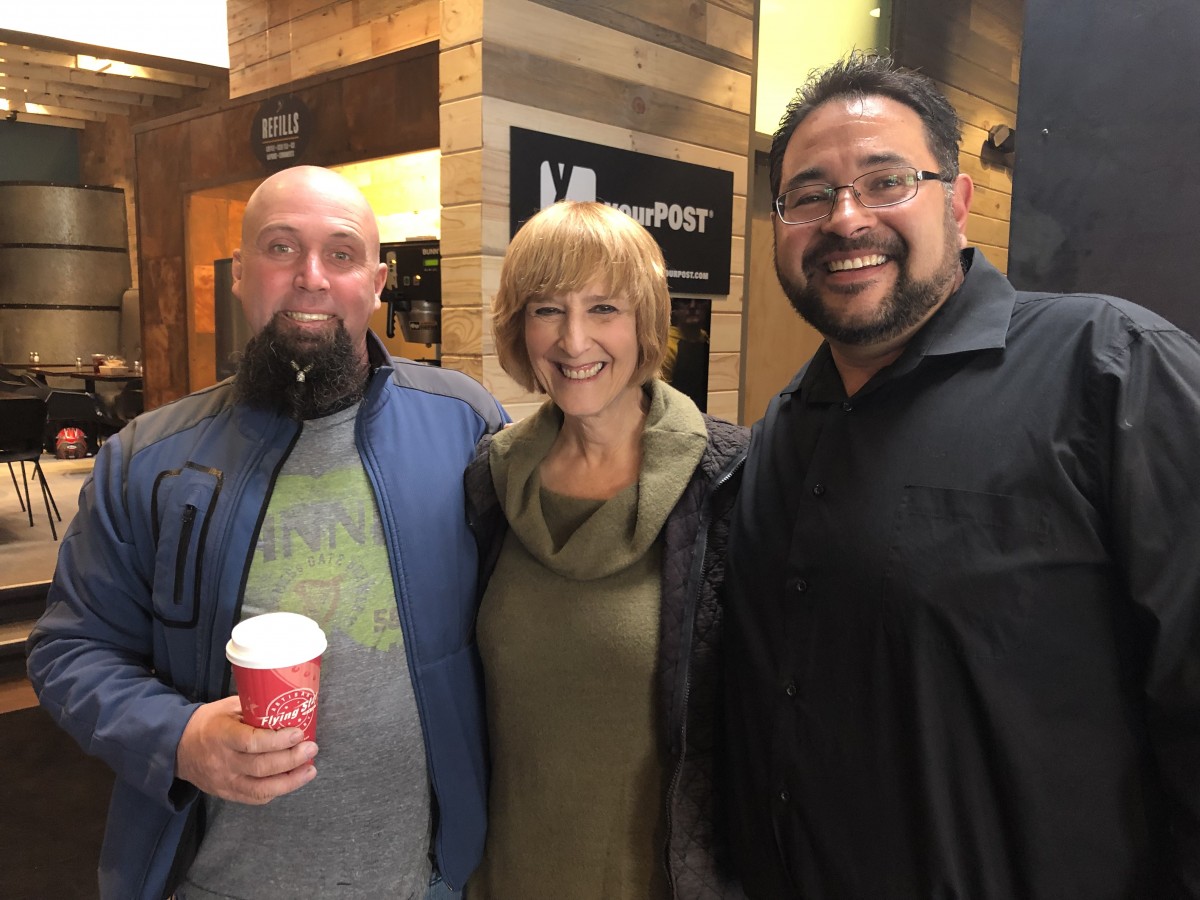 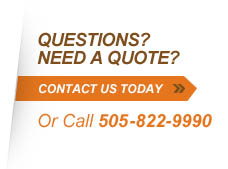